The town of Naoussa

The town of Naoussa sits at the foot of Mount Vermion, at an altitude of 330m above sea level. The old town was founded in the late 14th-15th century AD.

According to the ancient Greek mythology, Semeli, the mother of God Dionysos, lived on the slopes of Mt Vermion. It is also believed that the magnificent dancer Silinos, the faithful companion of the God of vineyard and wine, was born in this area.

Ruins of significant importance found in the area, bear witness that Naoussa came after an important ancient town located between Veria and Edessa. According to archeologists, it was called Mieza, Mesta or Nesta.

Naoussa's numerous archeological sites show the important role it played for the development of the Macedonian civilization.

Among them, the renowned Macedonian Tombs of Lefkadia and Aristotle's school at Isvoria, very close to the town of Naoussa, where Alexander the Great was a student of the great Greek Philosopher.

Today's Naoussa, apart from enjoying the privilege of unspoilt natural beauty, carefully maintains its age-old heritage. At the same time, there has been significant economic development mainly by supporting and promoting Naoussa's vineyard and wine. 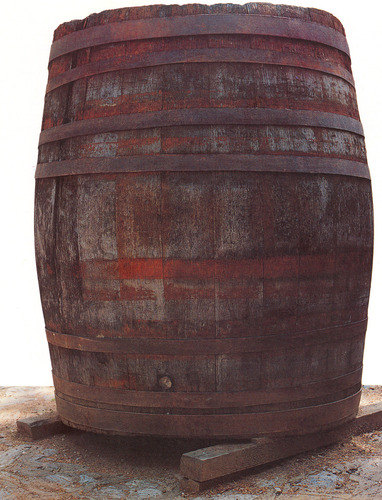