Naoussa: the town of wine

Born in a natural embrace formed by bright-green mountains and hills offering various degrees of slopes, a tranquil beauty full of invigorating streams and waterfalls, Naoussa was meant to produce the best wine.

The vineyards are extended on these rolling hills, under the bright sun, protected from northern winds. This is where the grapes of Xinomavro -the noble, indigenous variety- mature in order to produces deep red, full-bodied susceptible to wood ageing wines, qualified for an Appellation of Origin.

Tracing Naoussa's wine through the ages.

Naoussa has always been associated with the vine and has been renowned for its exquisite wines. The soils, the water and the climate have always been an ideal combination for the cultivation of the greatest grape varieties. This vine-growing tradition traces back to the old ages.

Its excellent wine travels allover the civilized world. Well-structured and precious, this wine justifies its reputation.

Later in modern history (1800-1900 AD) Naoussa's wine becomes well-known all over the world. Manuscripts written by famous travellers such as Pouqueville (1826) and Cousinery (1831) are characteristic evidence about the name and the quality of Naoussa's wine. At the beginning of the 20th century, Naoussa's wine is exported in central and eastern Europe and even reaches Alexandria of Egypt. However, before the end of the century, phylloxera struck Greece causing total destruction to a great number of vineyards. By late 60's the use of rootstocks seems to be a satisfactory way to face the problem. They appear to resist the insect, particularly the one that causes irreparable damage affecting the root of the vine. The region now experiences major re-planting.

In October 1987 in Rome, Naoussa was pronounced an International Town of Vine and Wine.

Naoussa has never stopped producing its famous wine. Since there has been an evident preference for bottled wine, vintners have shown consistent involvement for the development of viticulture.

There has been steady progress since 1970. The vines are linear and new up-to-date vinification methods are adopted. The quality of the wine is secured through continues stringent quality control. Naoussa continues to be a pioneer that justifies its name for production of superior, precious wines. 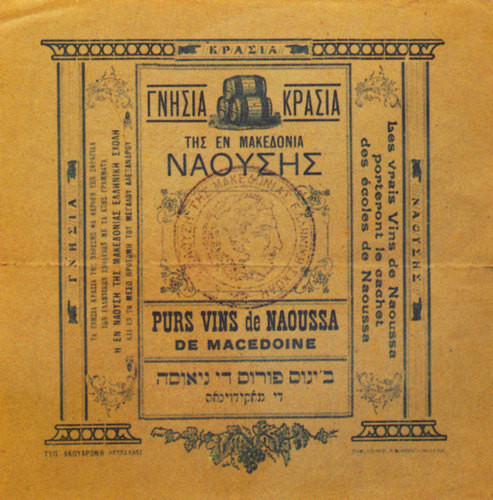 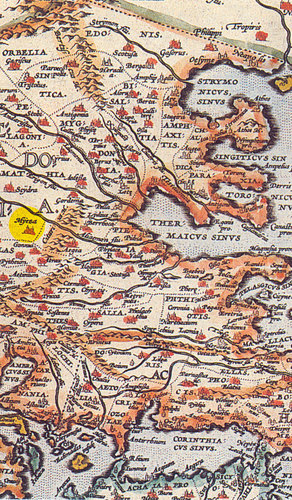 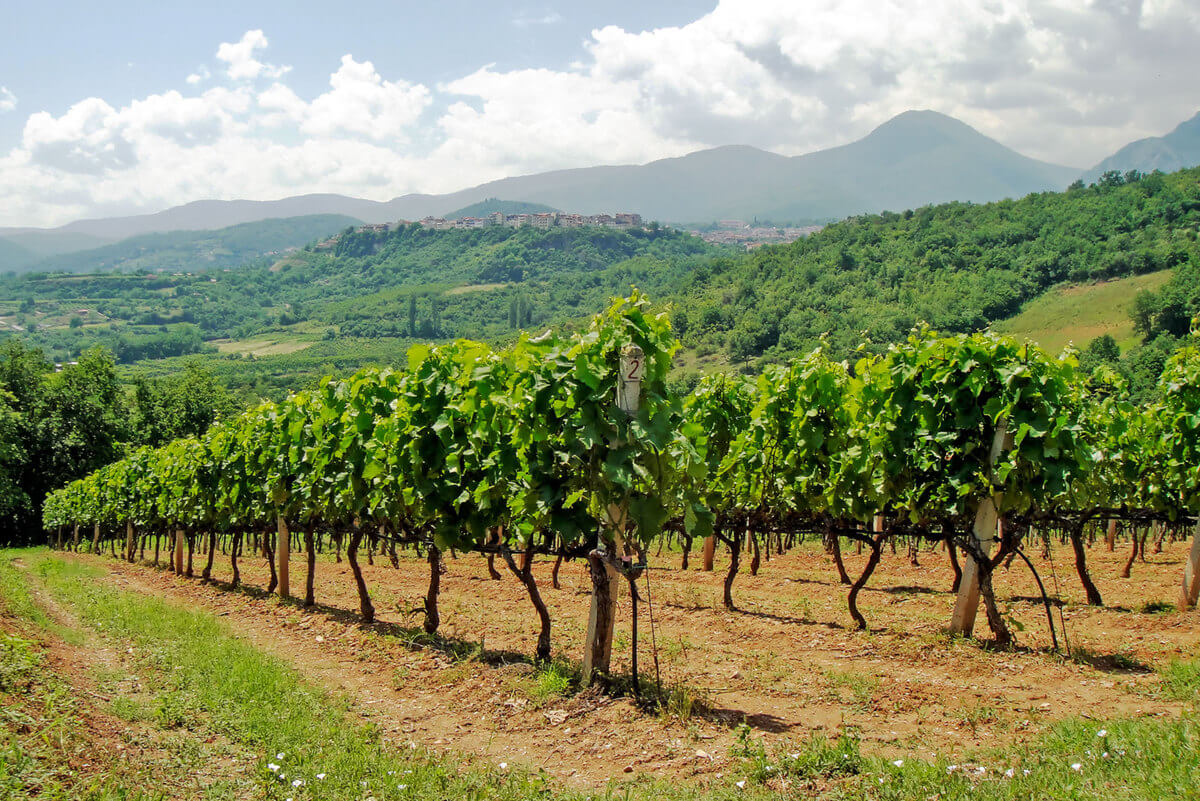